A long time ago the motto for an art object was: “Some things are better left unsaid.” Think of the Venus of Willendorf, that primordial “strong silent type.” These days the ineffable ain’t viable, for if discourse isn’t the fuel of the art industry, it can reasonably claim to be the coolant. In our current state of affairs certain questions arise: If conceptual art taught us to sell words, what happens to works? Speaking of which, when did press releases become gilt frames? What is the half life of that “procedure of heroization”, when did it become one of “objectification?” Why does description so often seem like discipline? Puppy paintings formalize their own linguistic component in an attempt to hold their own leash. Each of the works follows a recipe – with a little room for improvisation of course – the creativity coming in “pinches” and “dashes” as it were. Here is an example of one such recipe:

There was once a man with no arms (nose, mouth.) Bees were chasing him (dots) so he hid in a cave (muzzle). He died and was buried at a graveyard (eyes.) There were holes in the gravestones (pupils) and all of the man’s family attended the funeral (head.) They cried a river of tears (ears.)

Circuitous gestures ripple out to the edge of the work. The rectangular perimeter of the painting is thematized. As such, it ham fistedly enforces an inside and indicates an outside. Inside is da content. Outside is da context, a space which is proven to be equally prone to the circuitous...The aforementioned gestures aren’t those of the heroized, read: objectified, artist subject, but rather those of the mixing bowl. (Oh! And speaking of gesture, did you know that the French term for the painter’s touch is “la patte”, which literally translates as “the paw”?) Anyway, what gets cooked up is a kind of ludic cupcake. The painting as outcome contains and ultimately exists as its own discursive limit. Discrete and delectable, it becomes the harbinger of a kind of sweetness that uncovers the analogous nature of the art object, and viewing subject. For sweetness “expands [until] one is encircled oneself, and ultimately exists only as the fine, ever tauter periphery of [it]...” 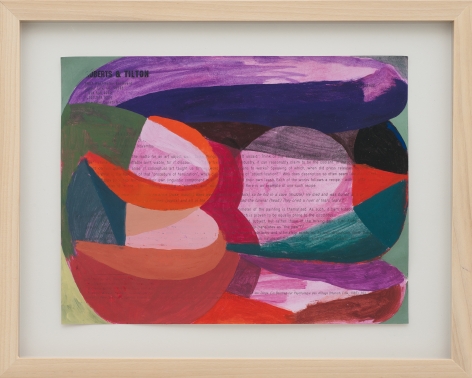 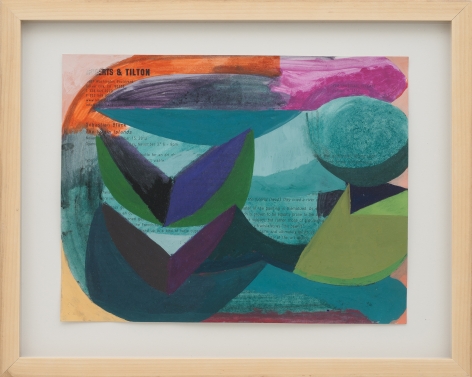 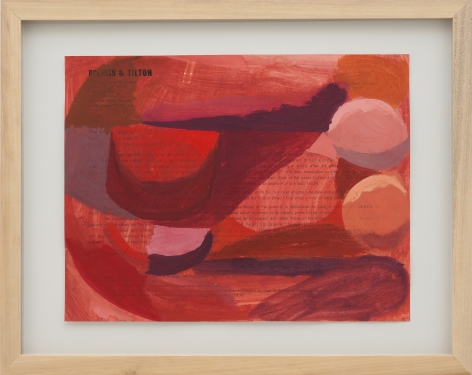 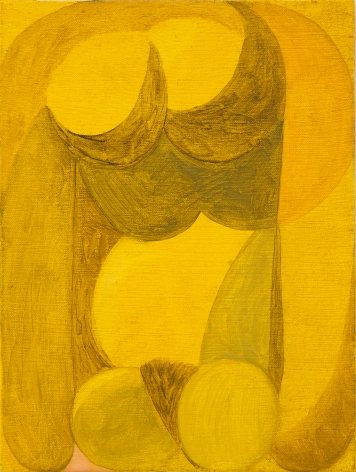 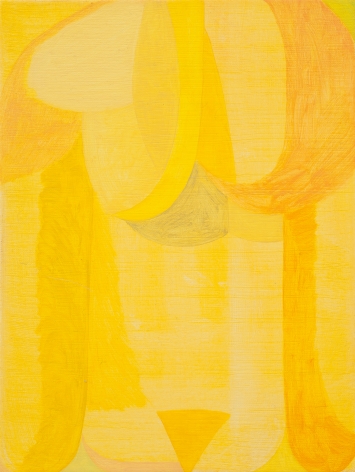 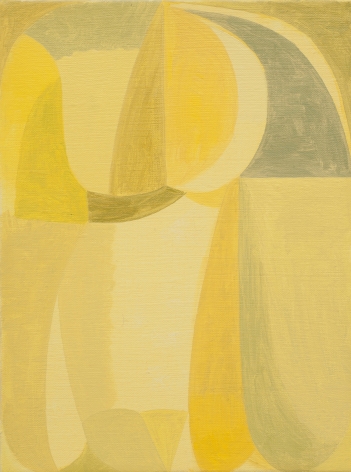 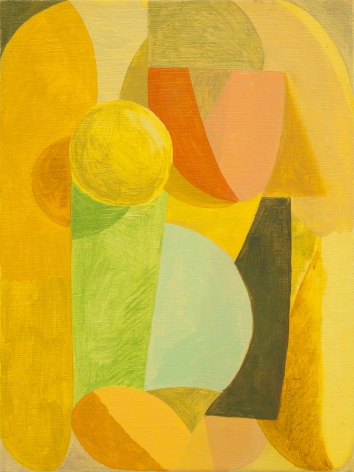 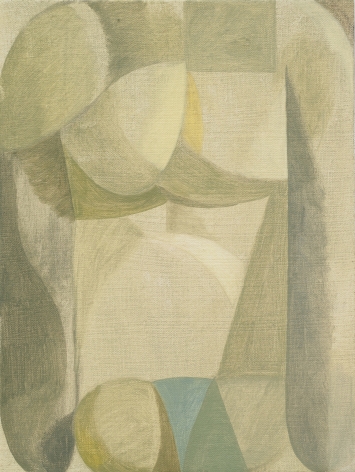 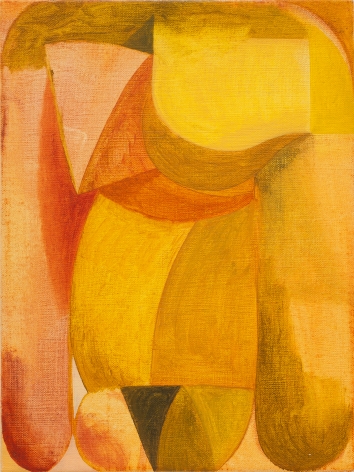 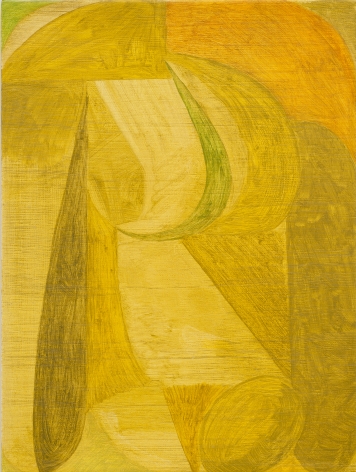 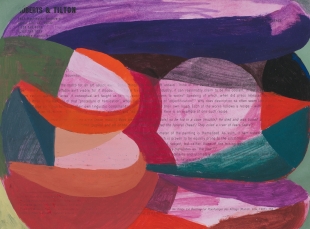