Roberts Projects is pleased to present the second iteration of The Vertigo Project by artist Jean Curran, a body of work of extraordinary color printing in dye transfer, and re-presentation that appropriates key scenes from Alfred Hitchcock’s master opus, Vertigo to reveal the cinematographic artistry of the film in a fresh and novel way.

Produced with the full co-operation of the Hitchcock estate, Curran first edited select frames from an original Technicolor dye imbibition print of Vertigo, then printed them using the dye transfer process by which the movie was originally produced and presented in. Editing twenty still images from the hundreds of thousands of frames that make up the film, Curran switches from moving pictures to still prints to create a work that transcends mediums in its own right.

Vertigo was first released on the May 9, 1958 and is now largely recognized as Hitchcock’s greatest achievement. The story follows a retired police detective (Jimmy Stewart) who falls obsessively in love with the woman he has been paid to follow (Kim Novak). Suffering from traumatic vertigo, Stewart fails to prevent Novak’s character from jumping to her death. Stewart then spirals into an ever-darker state of despair until a chance sighting of a girl who resembles Novak reignites his passion and unravels a complex web of deceit and crime.

The film’s underlying themes of voyeurism, eroticism and dark emotions are delicately portrayed with great intelligence through Hitchcock’s rigorously composed shots while his use of revelatory color moves the story in masterfully layered compositions.

Recognized by film critics and connoisseurs for the care with which each scene was composed, the single frames and set-ups of Vertigo reveal Hitchcock’s aesthetic not just as cinematic but as photographic, prefiguring and influencing the work of contemporary artists from William Eggleston to Cindy Sherman. Brought to new life in Curran’s richly luminous dye transfer prints, The Vertigo Project is a fitting 60th anniversary tribute to the film.

Jean Curran (b.1981) is best known for her luminous and rich dye transfer printed works. Born in Ireland, Curran works from her studio and family home in County Waterford. Curran holds an MFA from the University of Ulster, Belfast and is one of only four dye transfer printers operating in the world today. She is the only contemporary artist using this highly skilled and almost obsolete method of printing as the basis of her artistic practice. Curran’s early career saw her working as a photojournalist, first in Ireland and later throughout Africa while being based in Kenya. 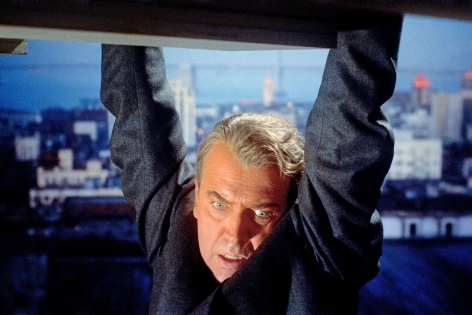 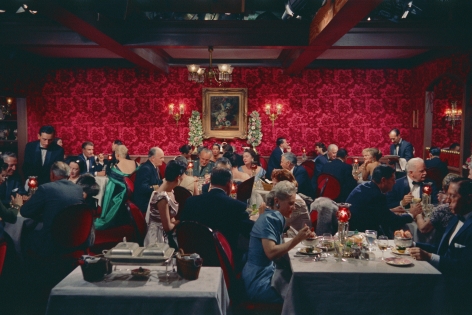 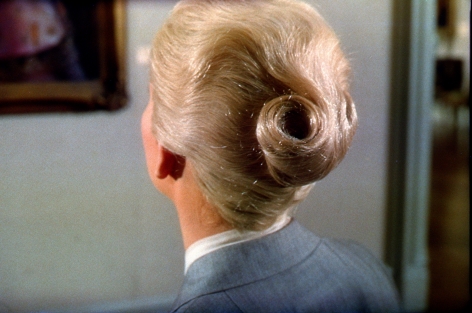 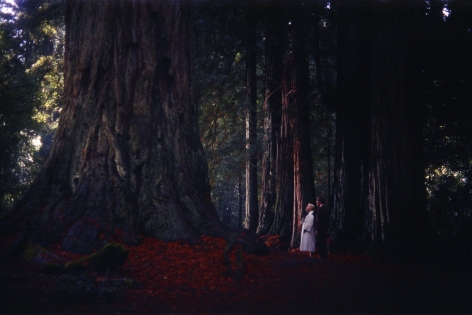 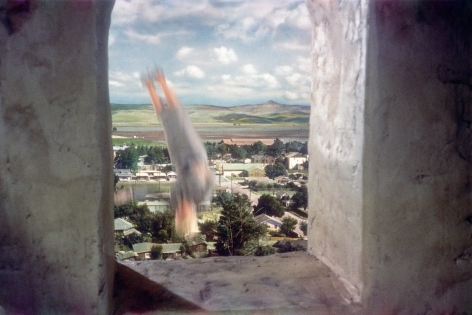 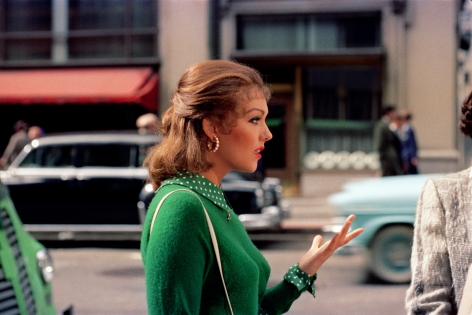 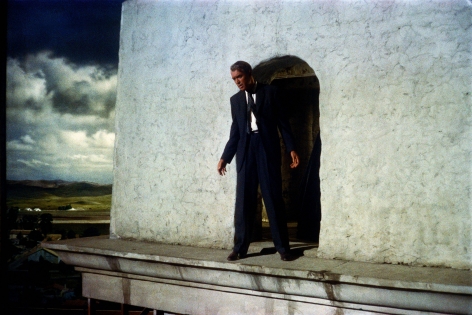 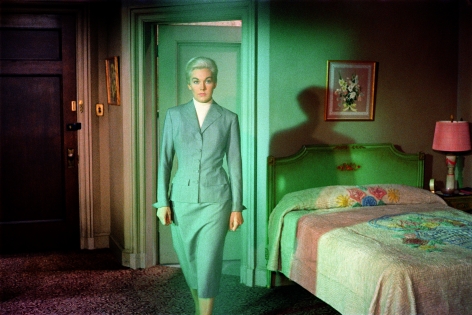