L.A. Object: Selected Photographs features photographs by Bruce Talamon and Harry Drinkwater, included in the 2011 publication, L.A. Object & David Hammons  Body Prints. The publication follows Roberts & Tilton (Los Angeles) and Tilton Gallery’s (New York) 2007/2006 exhibitions of the same title. Harry Drinkwater was born in 1919 in Napa Valley, CA. Based in Venice Beach for over sixty years, Harry Drinkwater was the official photographer for Noah Purifoy’s 1966 group exhibition 66 Signs of Neon. A graduate of the Fred Archer School of Photography, Drinkwater’s stylized work belongs to a postwar scene linked not only to Los Angeles’ African American community, but also to the city’s broader jazz, beatnik, and mid-century design movements. Bruce W. Talamon is a Los Angeles-based photographer working in advertising and publicity for feature film projects. He especially enjoys the problem solving involved in capturing action sequences and has a reputation for always coming back with the shot. But before movies, he was documenting musicians and artists. In the early 1970s he met David Hammons. David invited him to document his work and never asked him to put his camera down. That first visit and collaboration resulted in a forty-year friendship that, no matter how long the time apart always immediately picks up from where they left off. 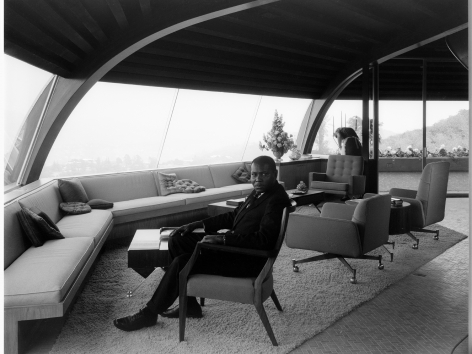 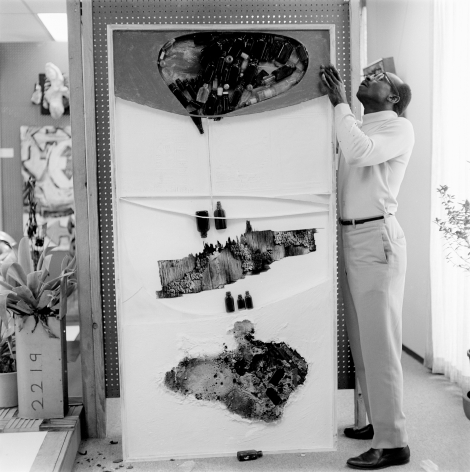 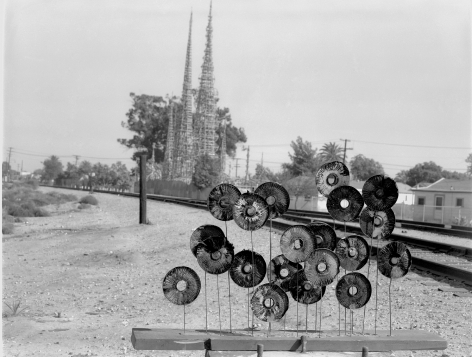 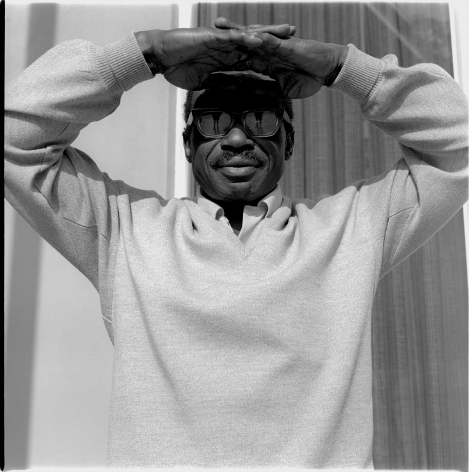 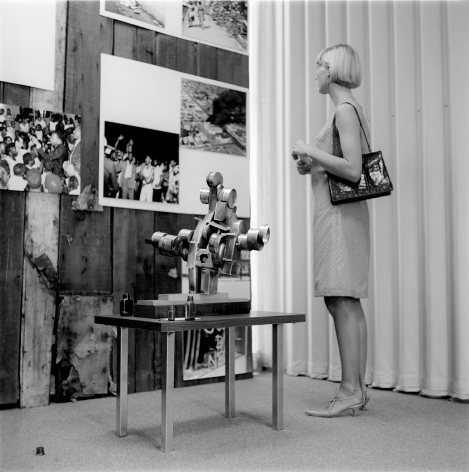 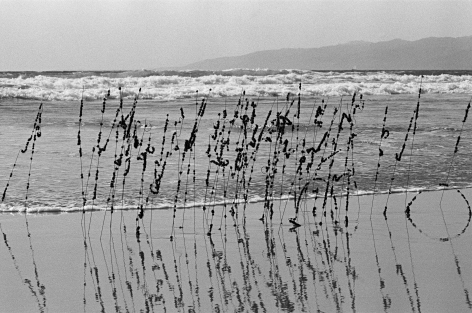 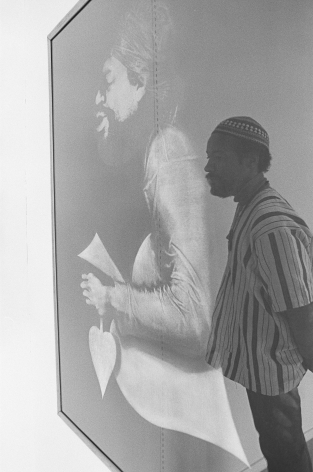 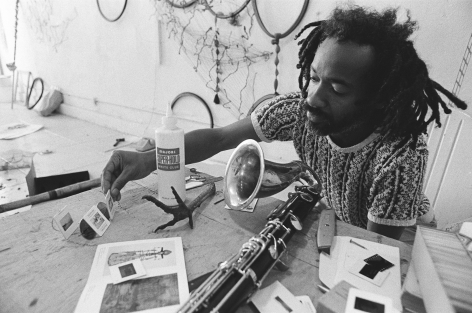 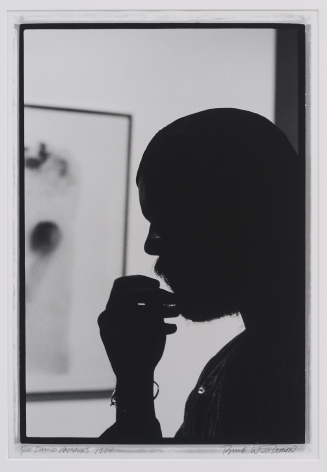 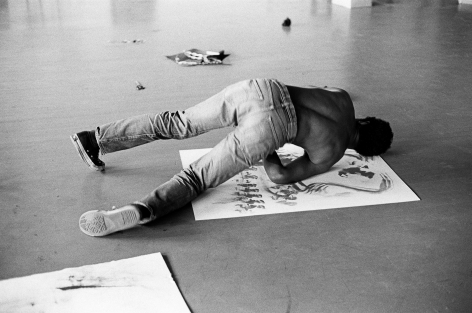 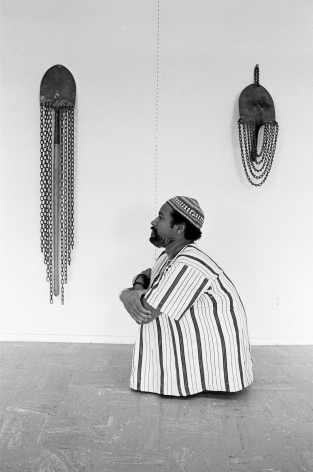