The report of my death is an exaggeration; Memoirs: Of Becoming Narrenschiff, Daniel Joseph Martinez’ second solo exhibition with the gallery, features a new body of work investigating Michel Foucault’s notions of narrenschiff, and contemporary contiguities. For the exhibition, Martinez presents a series of four narratives throughout both exhibition spaces of the gallery: provocative text paintings, documentary photographs, Polaroids and small sculptures based on an immersive interactive practice, spanning over three years, of overlaying Das Narrenschiff (The Ship of Fools) onto the urban space of Los Angeles. Martinez translated the LA Metro system as a modern day space of narrenschiff. During this time, once a week Martinez would ride the bus endlessly around Los Angeles, from morning till night, until he could ride no more. In the spirit of artists such as Vito Acconci and Sophie Calle, Martinez would listen, watch and follow the fellow passengers traveling all over the city. Inspired but what he saw, heard and imagined on these journeys, Martinez created the text based paintings in the exhibition. Influenced by the discrepancies of local colorful hand made signs, Martinez utilizes this technique as a platform for energetic poignancy. The poetic paintings situate themselves as simultaneously condemned and benign; criminal yet just; implausible, but certain; engrossing and rigorous. Martinez pushes the articulacy of lunacy, sickness, and criminality, instigating a war with the world and oneself. 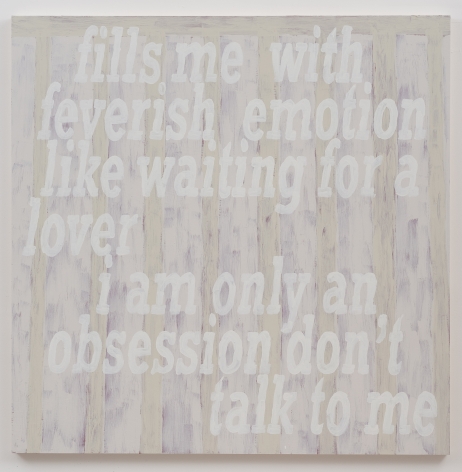 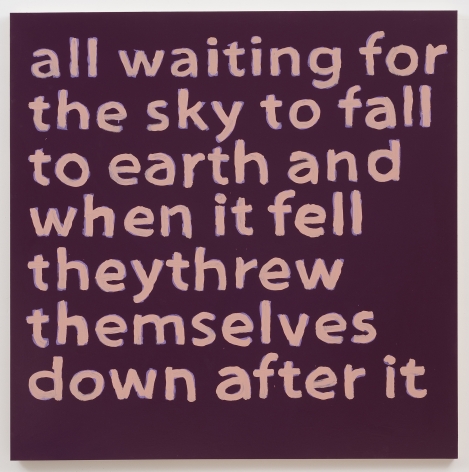 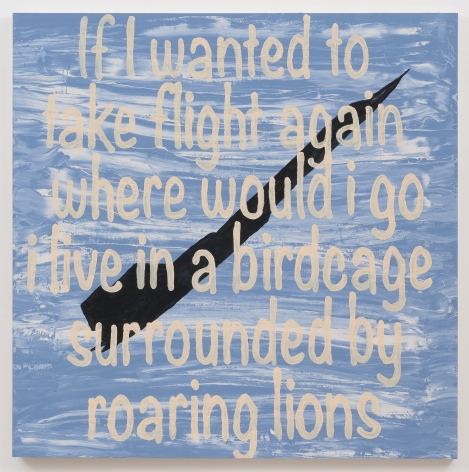 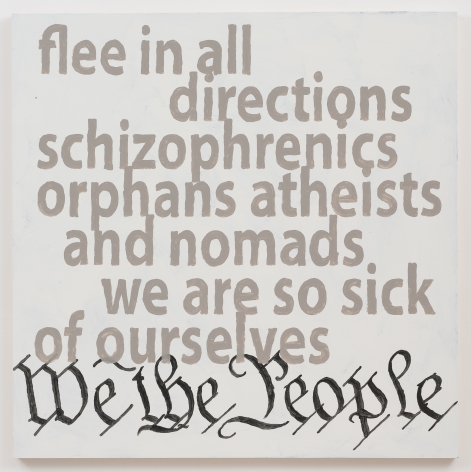 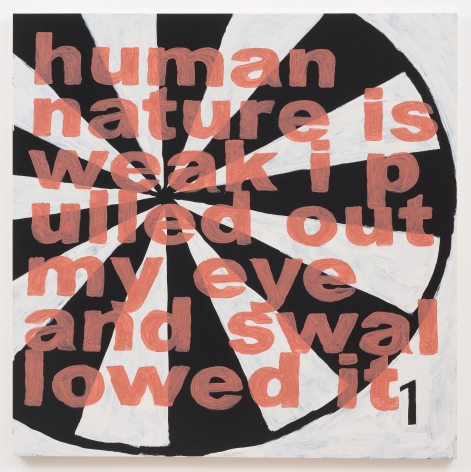 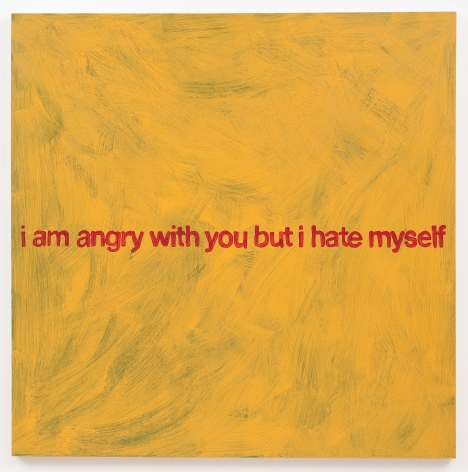 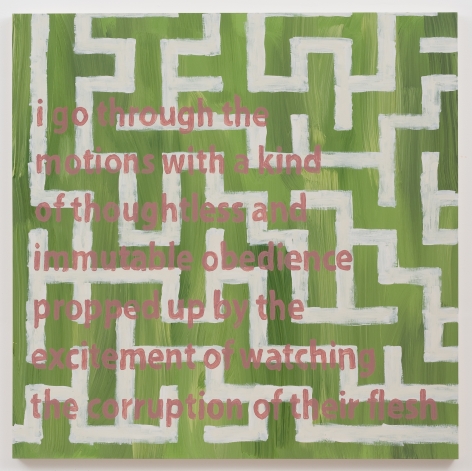 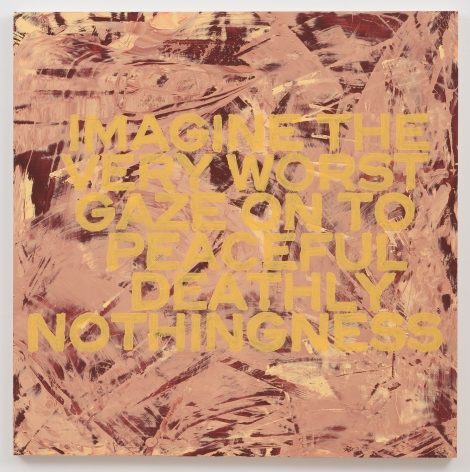 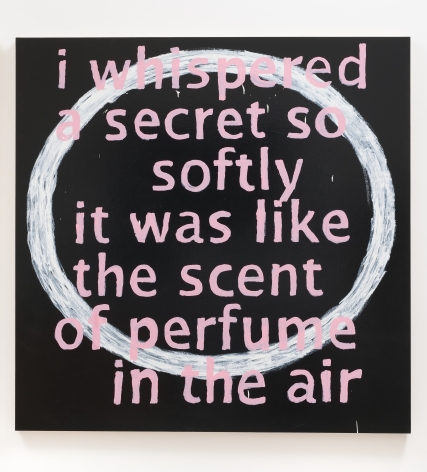 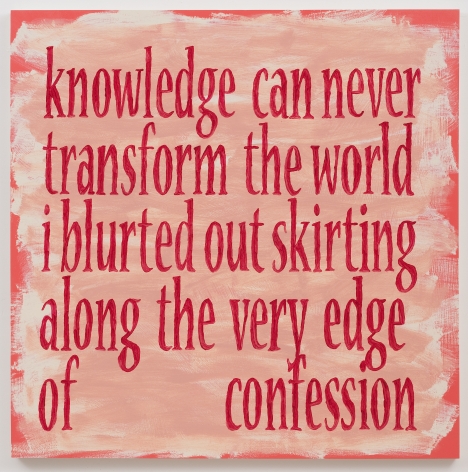 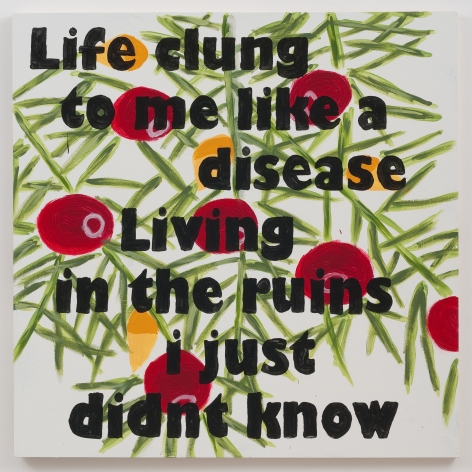 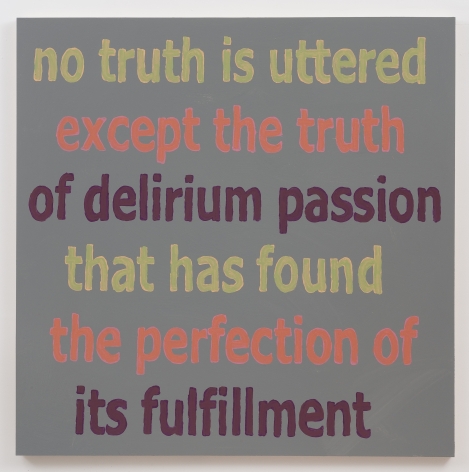 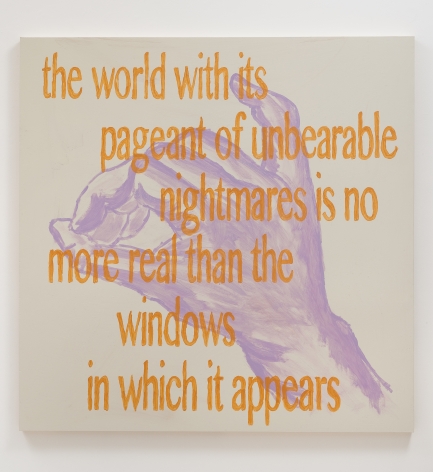 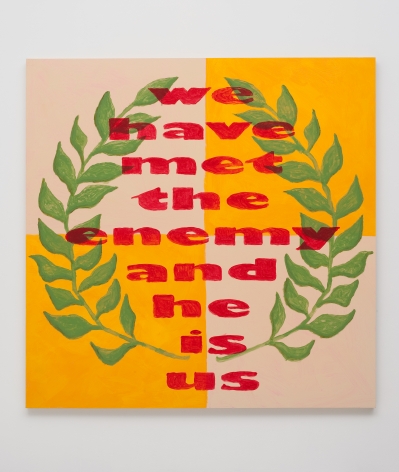 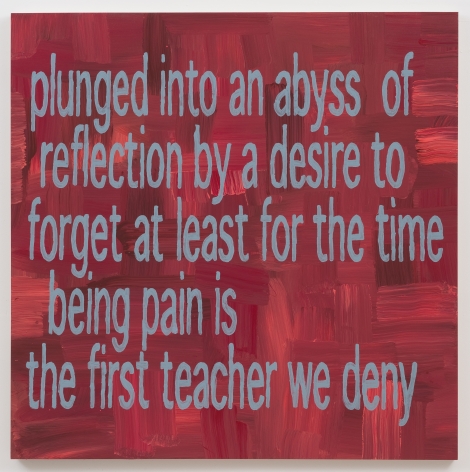 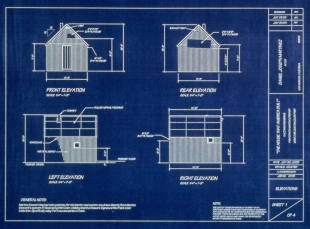 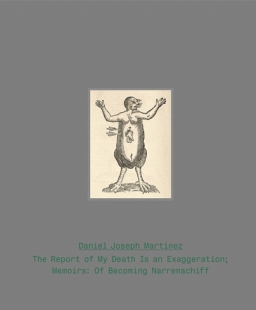